Seven Poker Night buddies are very good with their hands…and are about to lose their hearts! Each one comes to learn that only great risk leads to great reward… won’t want to miss a single one! 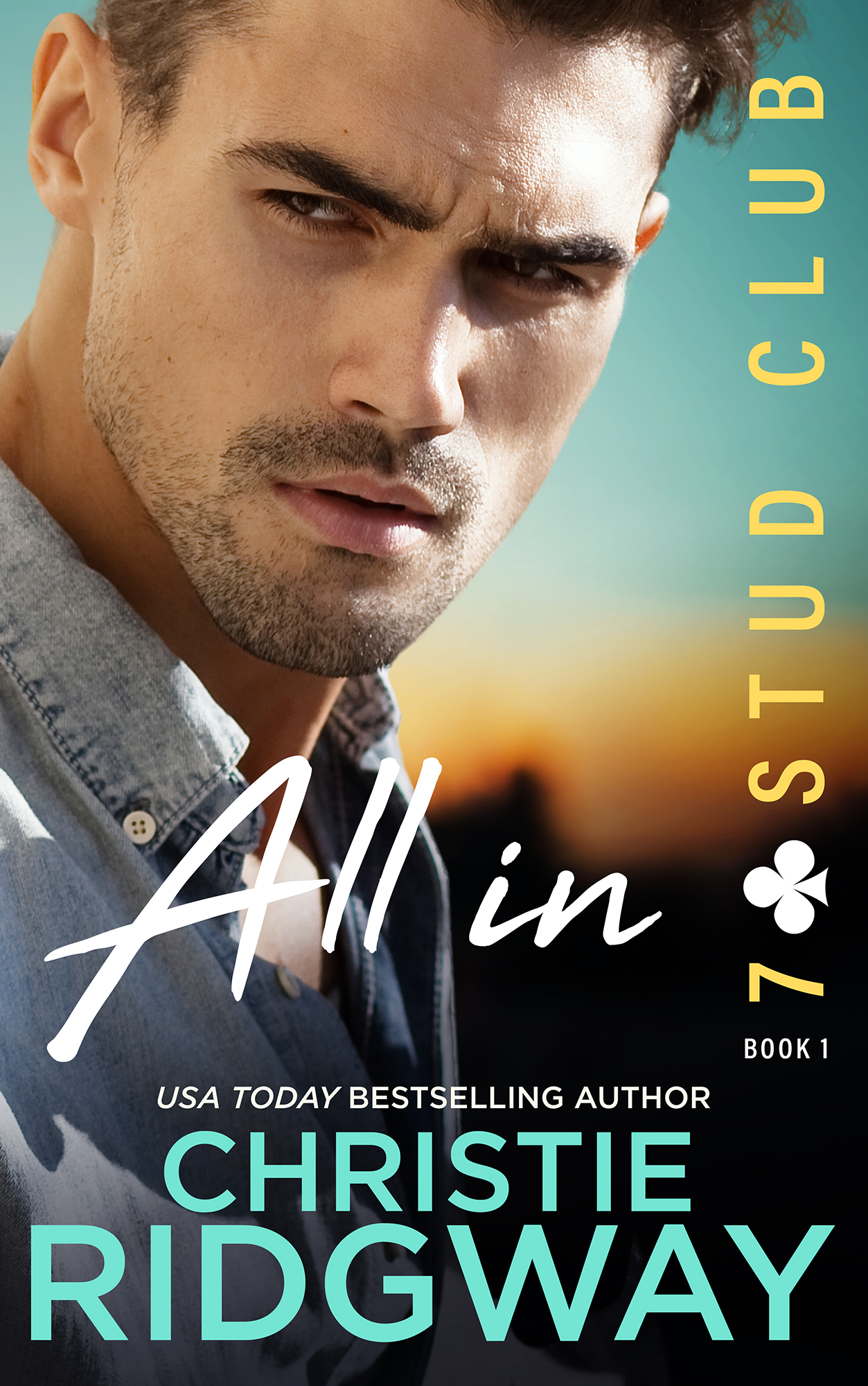 John Boone loves women, and avoids focusing on just one until he meets his temporary next-door-neighbor, Gemma Marquette. She’s fancy high heels to his scuffed construction boots and soft pop to his hard rock, yet there’s an attraction that neither can deny. But he also recognizes a woman who wants forever, so he’s determined to keep his hands off until Gemma suggests one way to manage their combustible chemistry…a fling!Experience has taught Gemma to distrust commitment no matter how much she might desire it, so she’s on a guy hiatus when a handsome, sexy mountain of a man takes notice of her. All those muscles might be too hot to handle, but she finds herself compelled to give it a try…while still holding her heart safe. For as long as she can, that is… 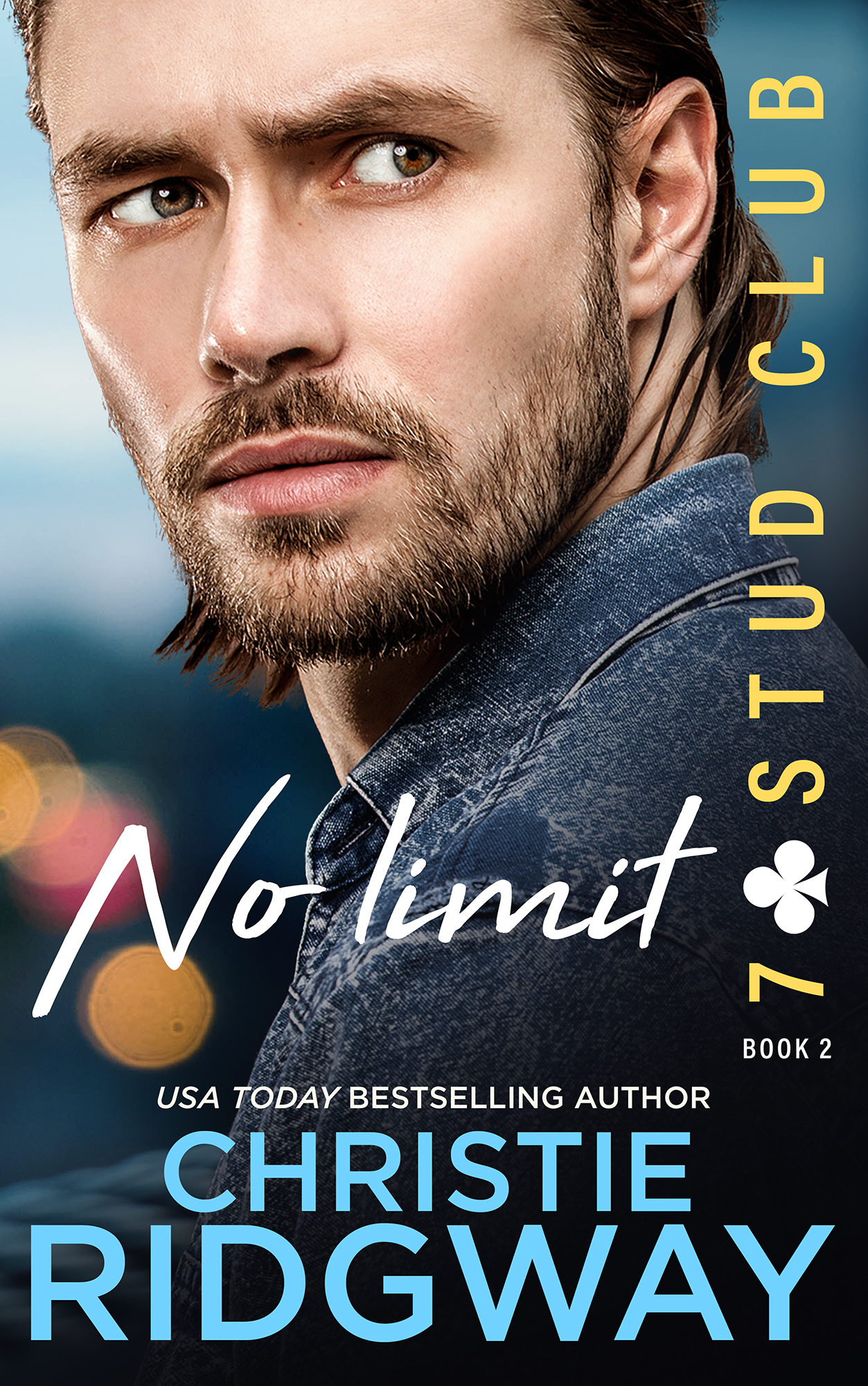 Eli King’s future looks bright. After a decade raising his orphaned sisters, the last are about to leave home and leave him finally able to indulge in a free-and-easy bachelorhood that’s always been out of reach. But one rainy night a knock on his door announces the arrival of a beautiful single mom in need…the very type of knot Eli’s sure he doesn’t want to get tangled in. But can he ignore Sloane Clarke’s smokin’ body and engaging smile, even though she comes with a little girl and responsibilities certain to tie him down? Sloane takes her single parenthood very seriously and knows it doesn’t allow room for romance—or even sex. But when a leaky roof sends her to the hot and tempting man across the street, a woman can’t help her mind heading off in that direction. But her heart’s too smart to give itself to a guy who’s bent on playing the field…unless Eli proves to be the kind of irresistible that even the wariest can’t withstand. 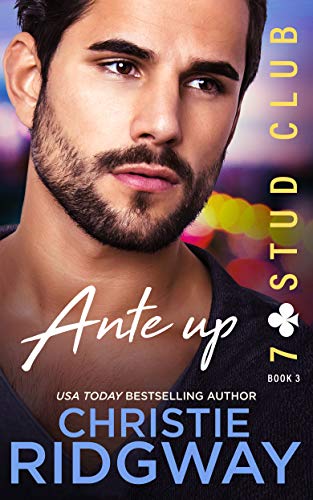 Cooper Daggett enjoys playing the field, until he falls for a woman who doesn’t look at love as just a game…Winning a designer’s services in a community raffle doesn’t mean beautiful Willow Ray will rearrange Cooper’s life, right? Except then she’s in his home and in his workplace and in his head…can his heart be far behind?Willow wants a man and a family. Security and commitment. While Cooper has all the sexy charm in the world and was made for a thrilling one-night stand, she questions if there can be more. Because everybody knows you can’t re-make a dedicated bachelor into the forever man you need…unless love steps in with its own plan. 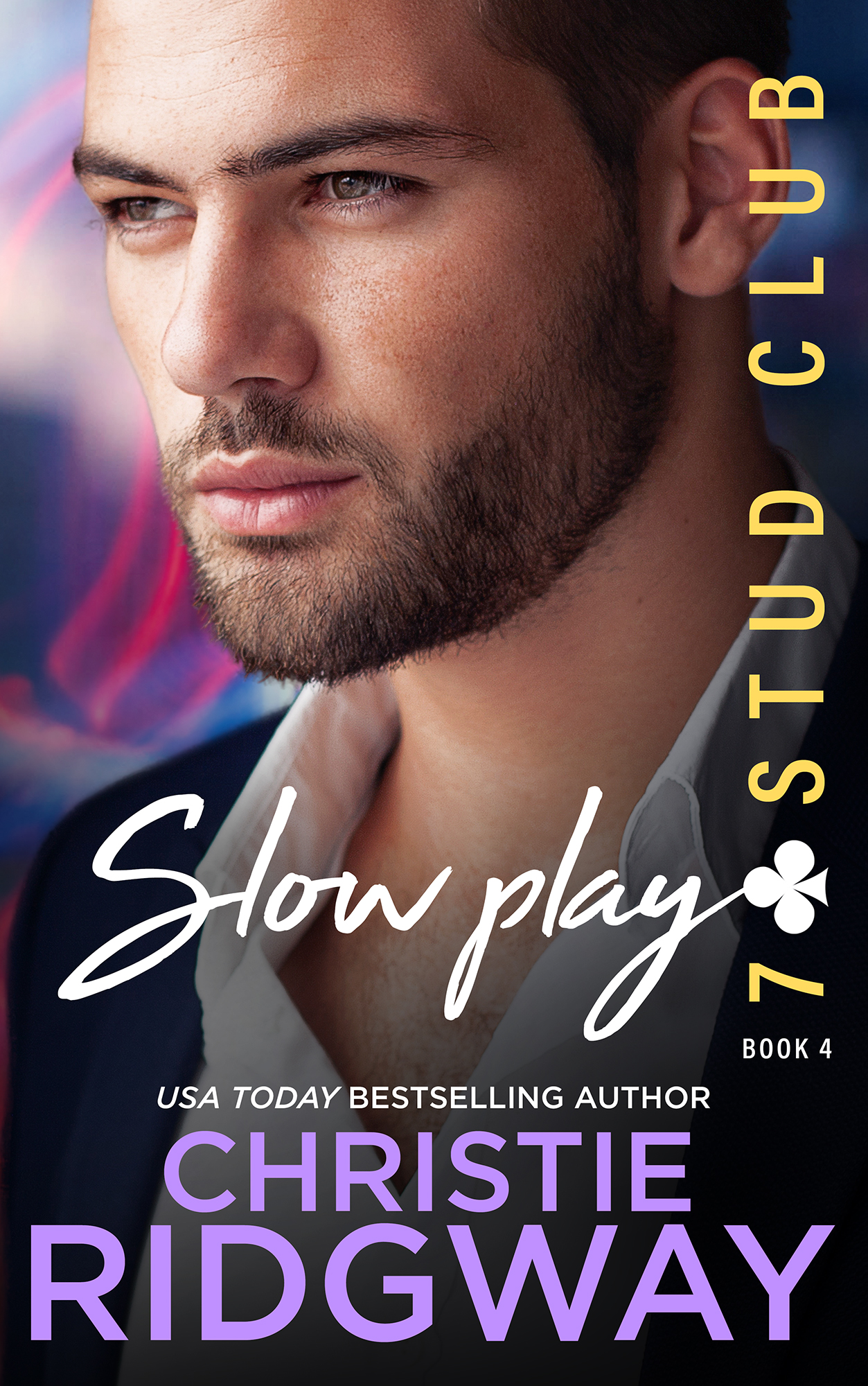 Detective Maddox Kelly likes his shirts ironed, his puzzles solved, and his heart locked up tight, until the one-who-got-away returns to town and upends his well-ordered life.

Maddox retains fond memories of Harper Mitchell—or so he tells himself when his dreams of her and how she walked away don’t keep him up all night. But now she’s back, hot and sweet as ever, but he’s not foolish enough to get attached when the free-spirit will surely just leave town again.

A family emergency returns Harper to Sawyer Beach and she intends to keep her head down and her suitcases packed. The tempting lure of that sexy, impossible-to-forget man is hard to ignore, however. Surely one more taste of the fruit of first love won’t break her heart.

Enjoy the 7-Stud Club! Seven poker night buddies who are very good with their hands…and are about to lose their hearts! Only great risk leads to great reward… 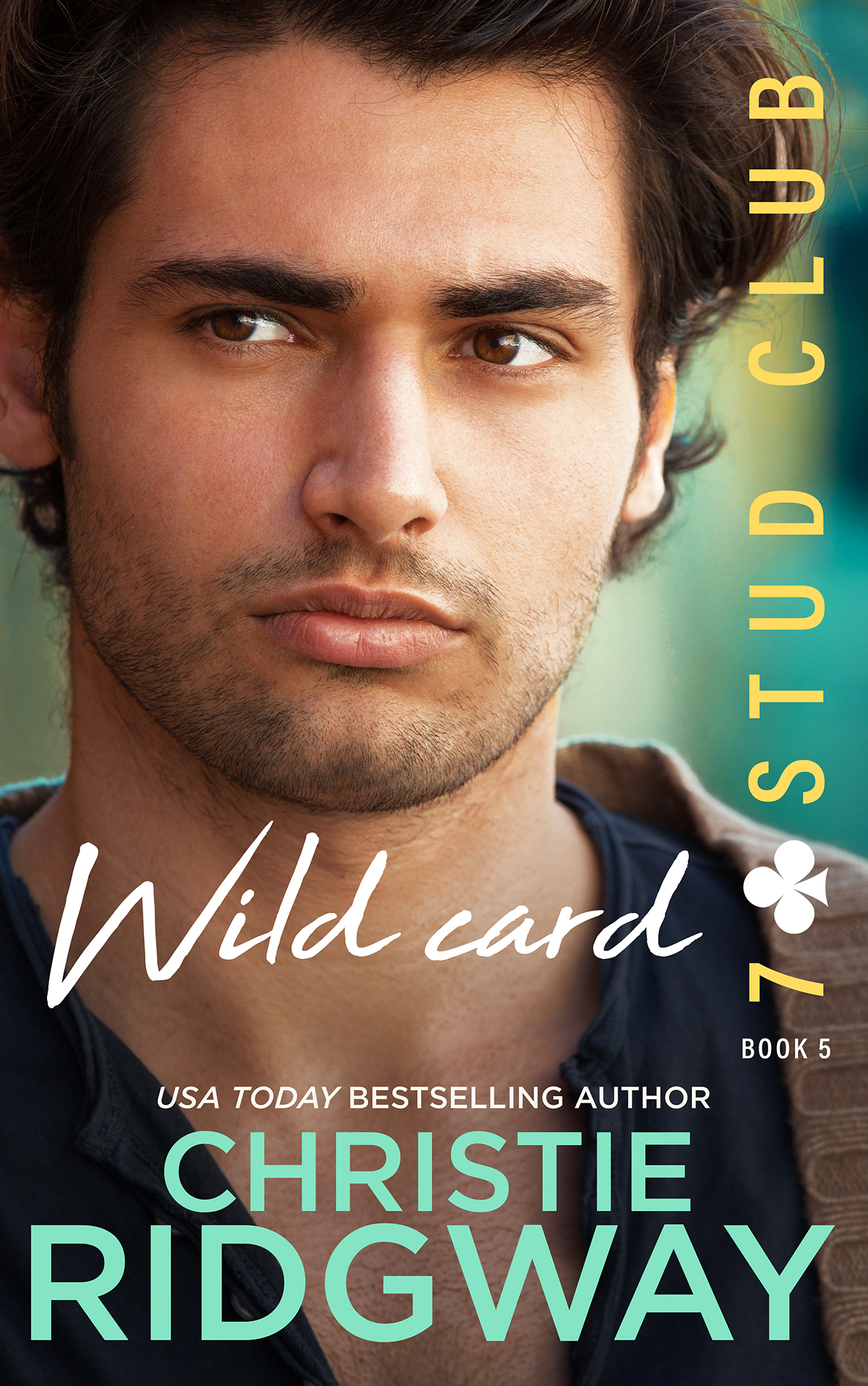 Rafael Rodriguez considers himself a lover, not a fighter. But when this devil-may-care connoisseur of women finds himself coveting one he should not want, the gloves are coming off.