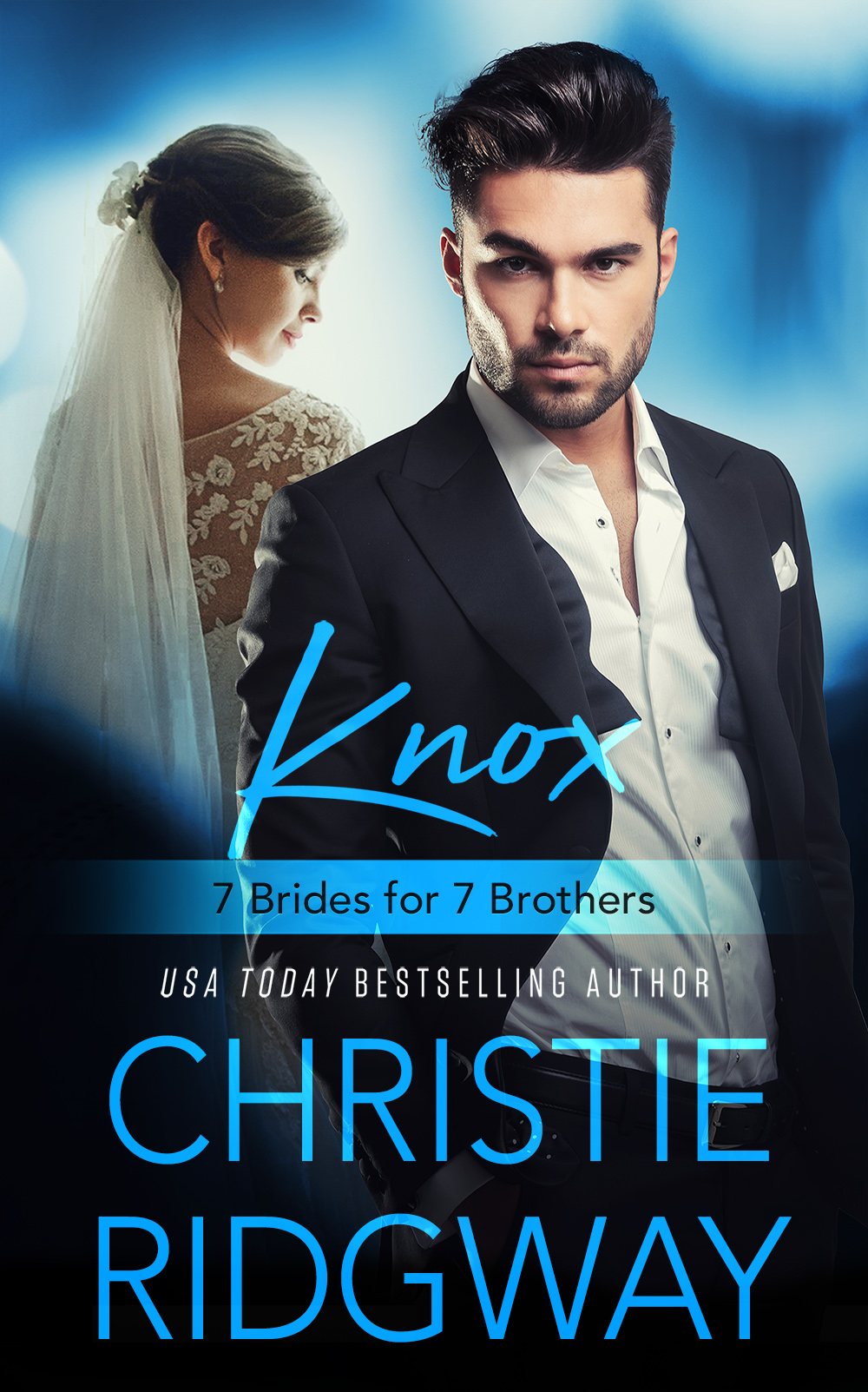 When super-wealthy father of seven Colin Brannigan dies and leaves each of his sons a bequest, Knox Brannigan believes he scored big with his legacy—a vintage Indian motorcycle. He’s made a life out of rebelling against his father, but this time Knox is eager to take the machine for a spin up the Pacific coast. When it breaks down it means three days of loafing at a rundown surfside motel, but that means three nights of getting under the skin—and with hopes, the clothes—of the lovely but wary owner of the local yoga studio.

Erin Cassidy practices yoga to discipline her heart, mind, and body. But all three go wild in the presence of confident, charming, and much-too-handsome Knox Brannigan. She knows his type––he's all about fun, flings, and never settling down. After being burned before, she set strict guidelines about the men she lets into her life. Knox, with his sexy smiles and laid-back attitude breaks every one of them. It’s only three days, she tells herself. If only they weren’t followed by those three steamy nights…

Knox has always been a man who takes his pleasures where and when he can find them and to hell with the rules. Yet when it comes to his feelings for Erin, he discovers he’s much more traditional than he ever imagined. It won’t take deep breathing or mindful meditation but only being in her arms to turn the rebel into a lover. 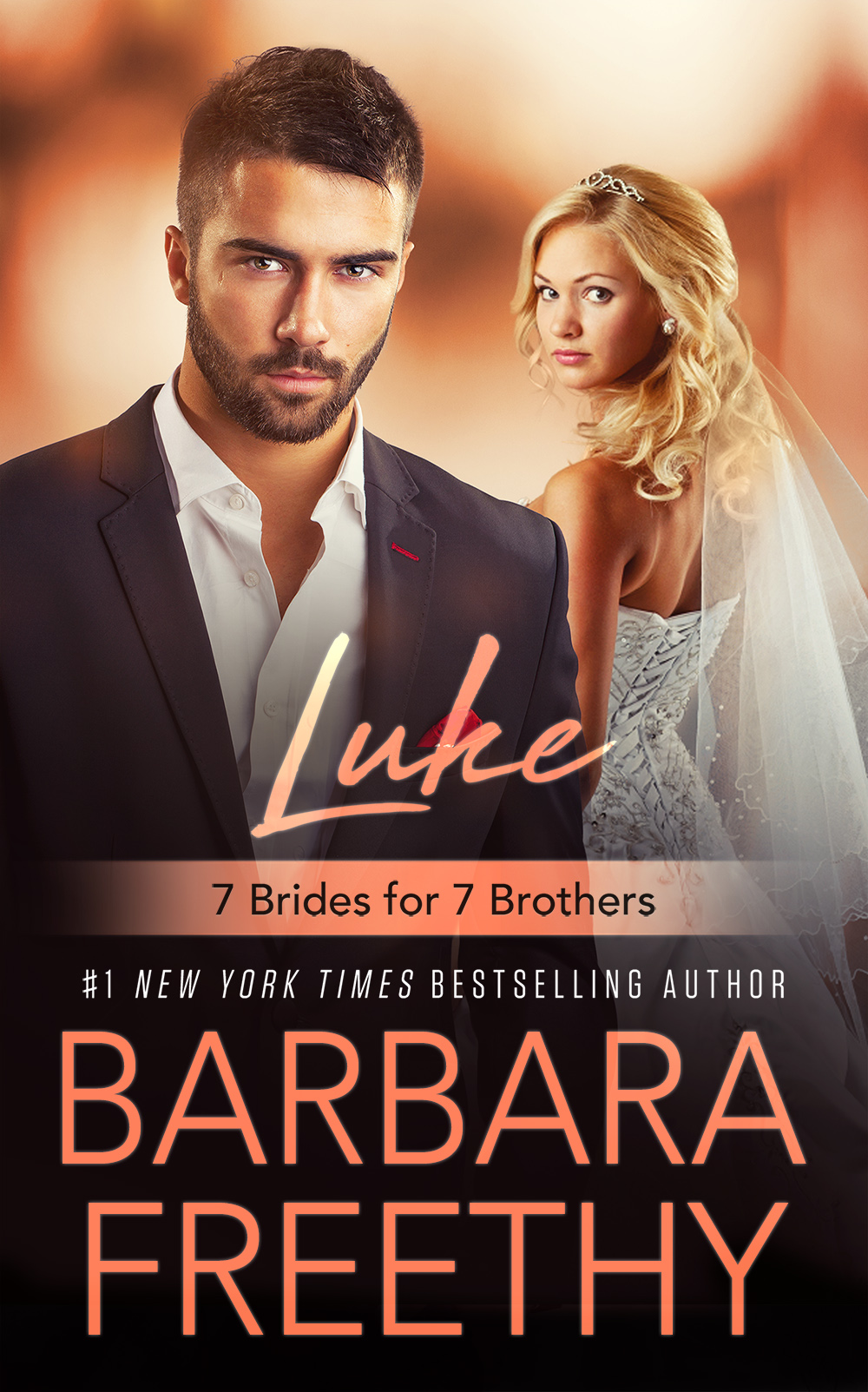 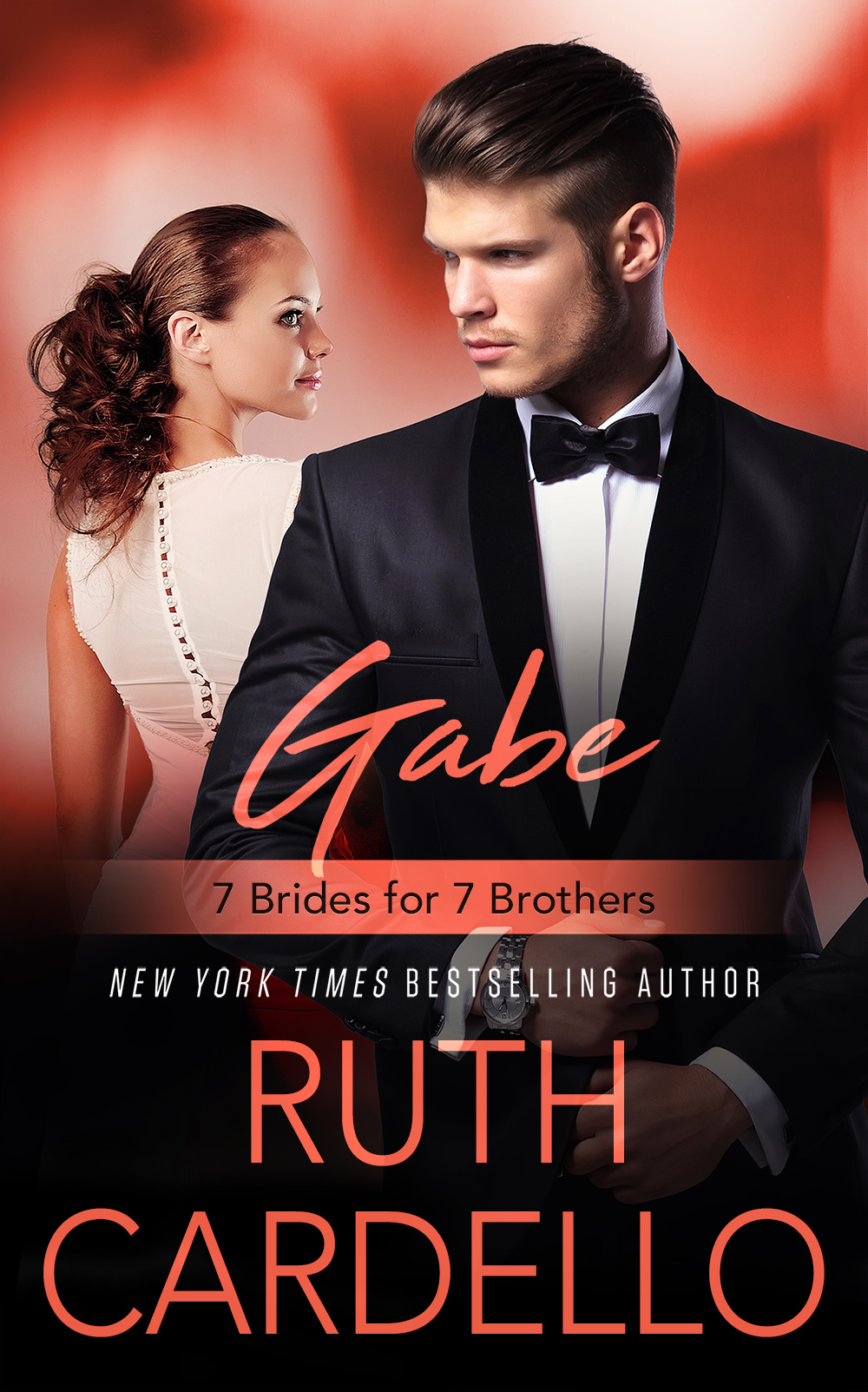 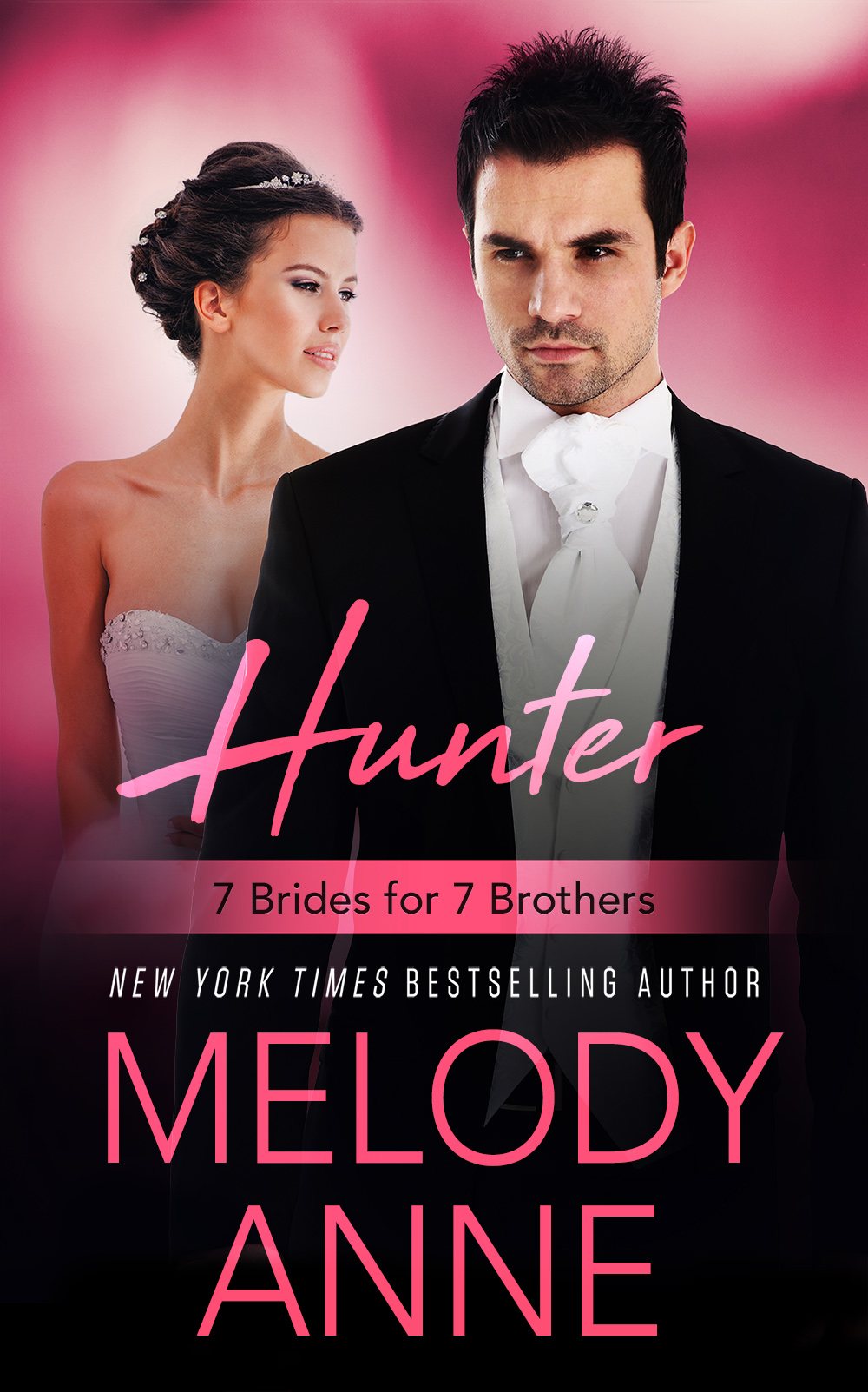 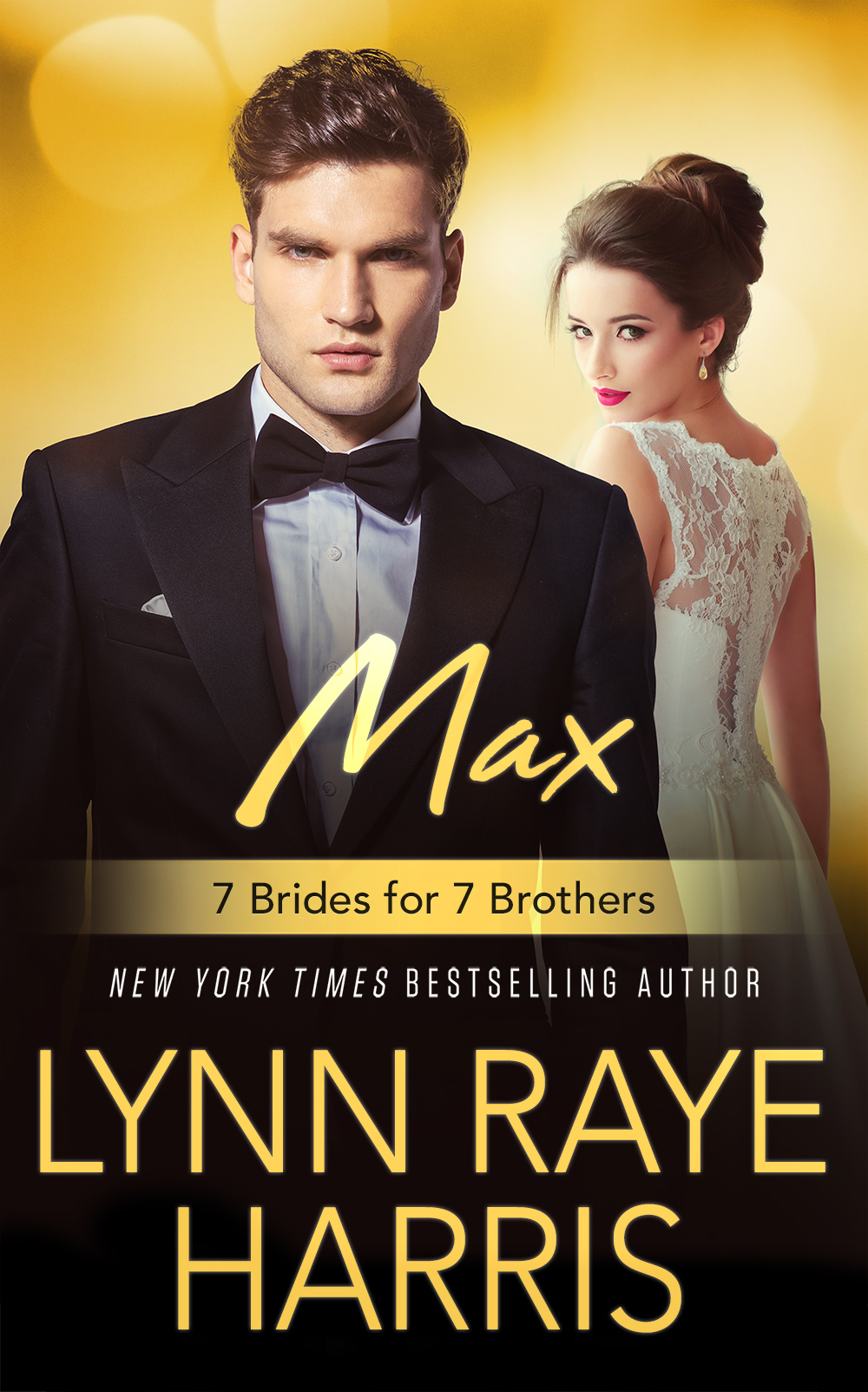 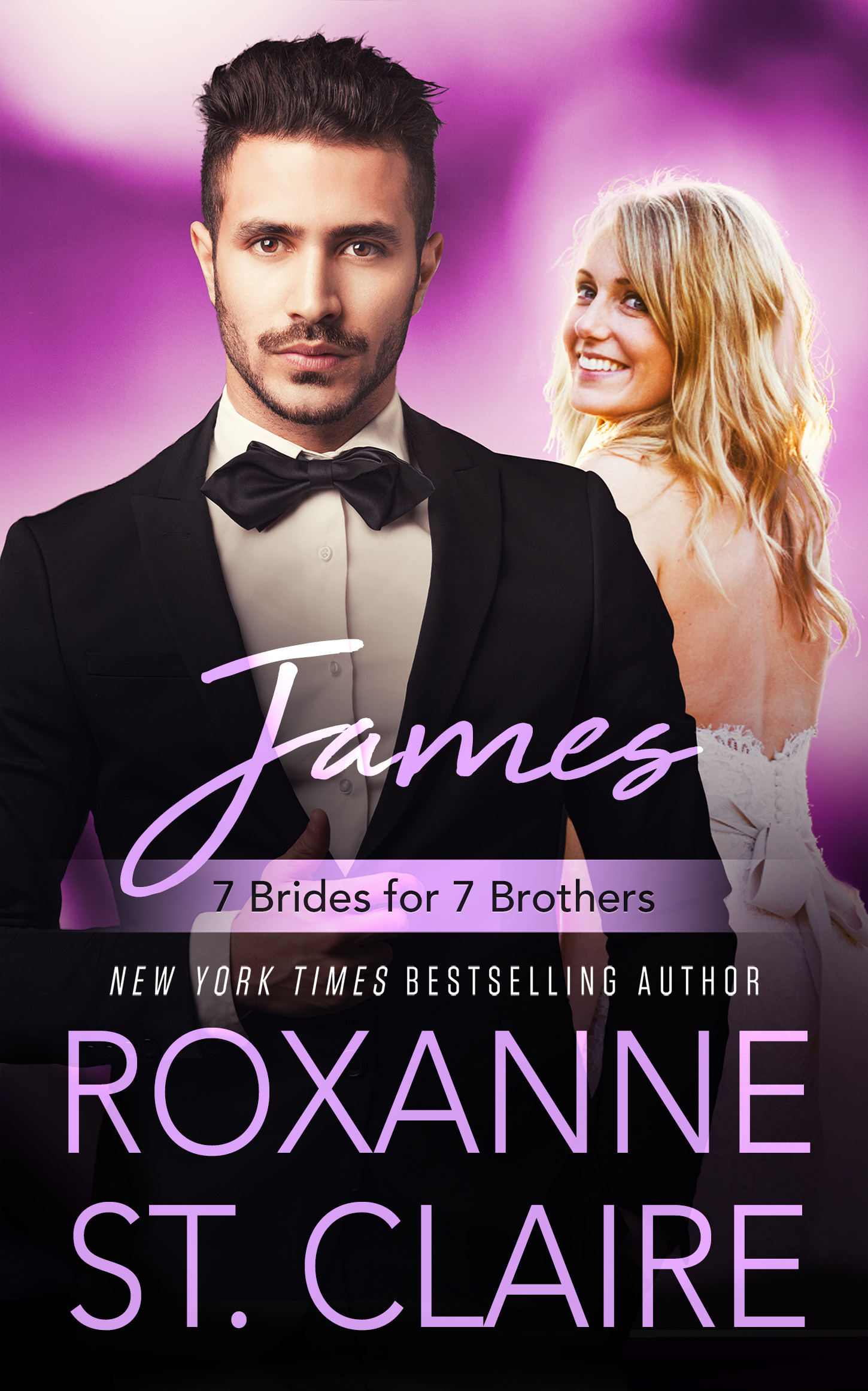 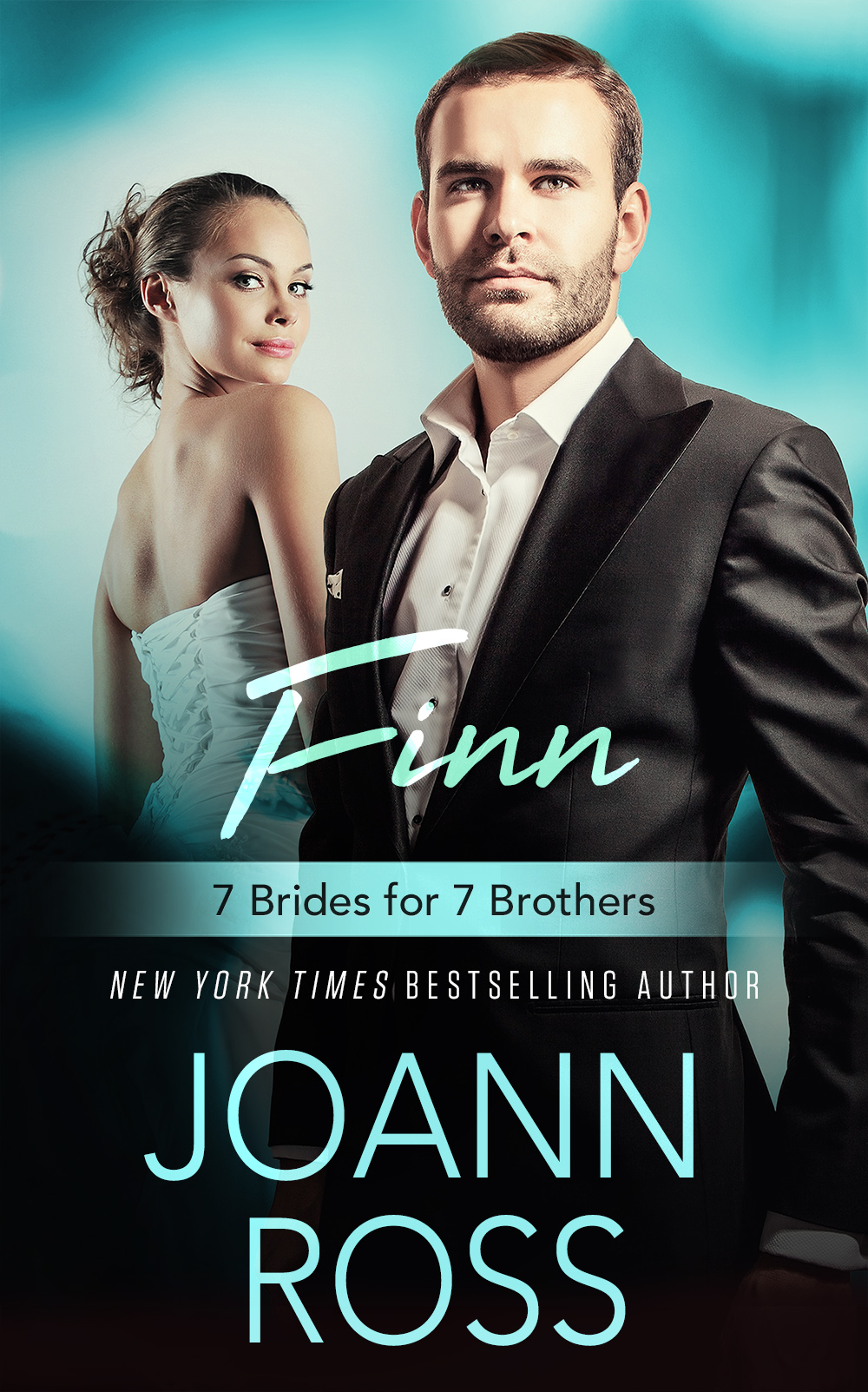