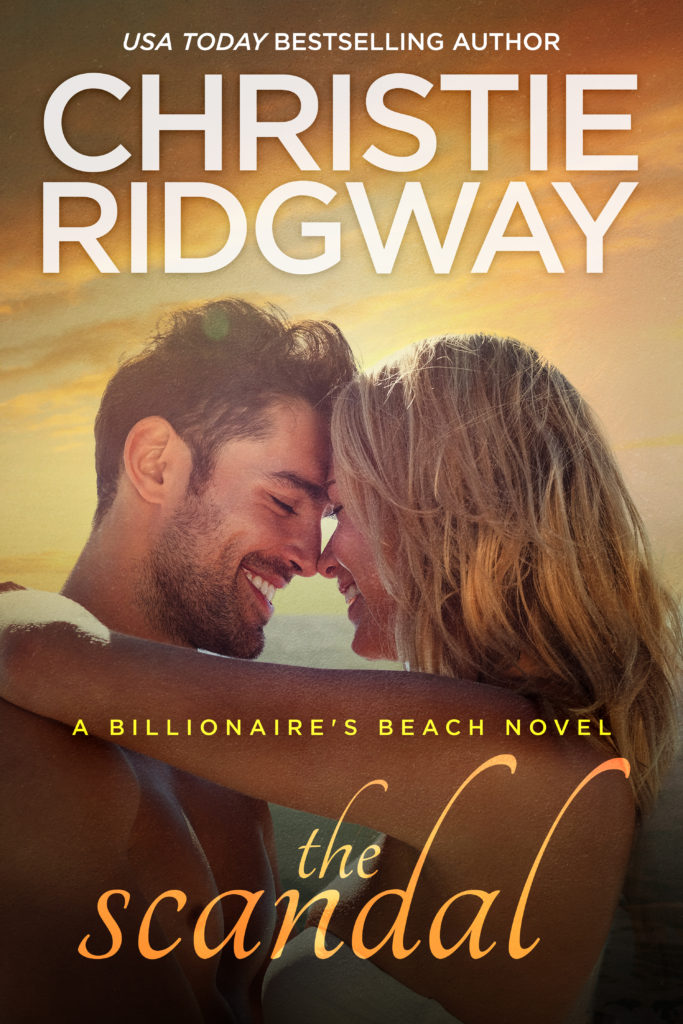 Four months and a continent away from where the scandal initially erupted, Sara Smythe still felt as if prying, judgmental eyes were upon her.

She yanked her ball cap lower on her forehead and glanced around the Malibu, California restaurant’s courtyard, scrutinizing the other patrons while making an effort not to catch their gazes. Then she checked her watch, fiddled with her glass of iced tea, and sighed, trying to find the inner and outer calm she’d cultivated as a graduate of the first all-female class of the prestigious Continental Butler Academy.

When all she wanted to do was motor home as quickly as possible.

Well, not home—she had none—but to the magnificent oceanfront estate that employed her.

Technically, of course, she had a human employer. But she’d never communicated with anyone besides an efficient and friendly administrative assistant at TemperCorp—a business analytics software and services company. Sara didn’t know exactly what that was, but its head man held ownership of the Malibu property even though he’d never stepped inside of it.

So, since she’d taken up residence three-and-a-half months before, Sara considered she belonged to the grounds and buildings of Nueva Vida. She was in their service.

A hand landed on her shoulder. Sara jumped, then jumped up, as she noted the new arrival was her lunch date and old classmate, Charlotte Emerson, who had convinced her to come to Southern California after the debacle in London.

“Charlie!” she said now, hugging her friend. Then she took another swift glance around, to make certain her enthusiasm hadn’t drawn unwelcome attention.

“Relax,” Charlie said. “No one would recognize you.”

Sara looked down at her cropped khaki cotton pants and plain white knit shirt. Her hair, the honey-blonde locks now cut short and dyed platinum—caused by an unfortunate intersection of panic and drugstore hair dye inexperience—was covered by the cap, also khaki. No, no one would guess she was the woman the tabloids had termed Homewrecking Hottie and who had inspired the headline “Staff Handled His Staff” as well as “Girl Butler Tore the Tie that Binds.”

The reporters’ tattle was one-sided lies, of course. As if Sara would do something so reckless and rash. And love and passion wasn’t something she was convinced worth the risk anyway. Her parents had proved it was much too easy to make an impetuous— disastrous—mistake and fall for the entirely wrong person.

“You look wonderful,” she said to Charlie as the two took their seats. In a flowered wrap dress and tan leather kitten heels, the other woman appeared sophisticated and efficient, yet still very feminine. “Is everything well?”

“Very well,” Charlie said, tucking a stray strand of her glossy brown hair into her sleek bun. “I can’t wait to see Emmaline.”

Hugs were delivered all around before Sara noted the third of their triumvirate was dressed in the uniform they’d been given at the academy: white shirt, black tie, gray vest, gray striped trousers, and black morning coat.

Emmaline struggled out of this last now. “I didn’t even take the time to leave my coat in the car,” she said, carefully folding the garment—lining side out, as they’d been taught—over the empty seat. “I was that excited to see you.”

“How did your interview go?” Charlie asked.

Emmaline’s frown couldn’t mar the incredible beauty of her face. With shining dark hair, perfect olive skin, and warm, golden- brown eyes, she lived up to the Italian promise of her last name—Rossi.

“I won’t get the job,” Emmaline said flatly.

“Oh?” Sara’s heart dipped. There were few people in the world dear to her, and she’d hoped another might come to live nearby.

“Not a chance,” Emmaline said, then straightened her already straight spine and pursed her lips in a sucking-lemon expression. “The uniform,” she began in a pretentious tone, obviously mimicking the person who had just interviewed her, “is not a shroud, dear.”

“Oh, yeah.” Emmaline slouched back in her seat. “And she and her husband have been married for thirty-five years! I thought the formal attire…”

Her friend thought the formal attire would somehow disguise her lush beauty…or at least neutralize it. But it wasn’t a shroud, nor even convenient woodwork into which one disappeared, which Sara had believed when she began working for the Greers after graduation.

Turned out it wasn’t armor, either.

“I’m sorry, Em,” she said now, glancing at her watch again. Every minute she remained sitting here, exposed to the public eye, tightened her nerves.

“Do you have an appointment?” Charlie asked. “Is that why you’re checking the time?”

“No,” she answered, sheepish. “It’s that hunted feeling I can’t seem to dodge.”

Her two friends shared a glance then adjusted their chairs, further shielding Sara from the rest of the diners in the courtyard.

The only place she felt secure these days was behind the walls of Nueva Vida. “I suppose it’s all in my head,” she murmured. “I can’t imagine the world cares about me anymore.”

“With a gossip-hungry audience to feed twenty-four seven, you bet your bippy they still care…especially when the scandal also stars a media uber-mogul they’ve probably all detested for years.”

“Nothing to forgive.” Sara waved the apology away. “Without you, I wouldn’t have found my haven here.”

The other woman worked for a widower and his young son who lived in another beachside home nearby. Charlie’s chance conversation with a property agent had given Sara a lead to the job, and then with the assistance of the Continental Academy, Saranna Reed-Smythe had become Sara Smythe, complete with glowing recommendations from her instructors.

They’d not blamed her for the scandal, thank goodness, though she still felt as if she walked around wearing a scarlet letter.

The rest of the meal went well. Though her morning interview had been a bust, Emmaline still held hope she’d find a position in the area. Charlie pulled out her ever-present memo book and jotted some suggestions about other avenues for their unemployed friend to explore.

Charlie sent their friend a censuring look. “I’ll have you know Mr. Archer finds my methods most efficient.”

“Your middle name,” Sara said. “A stellar quality, in my book.”

“We all love Charlie, of course,” Emmaline said, “I just think she doesn’t let her hair down enough.”

Charlie smoothed her hand over her already-smooth hair. “Now why would I want to do that?”

Emmaline shook her head. “I give up,” she said and then they paid the bill, Charlie’s phone app splitting the amount three ways to the penny after allowing for a generous tip.

Following another round of hugs, the women went their separate ways. Sara slid behind the wheel of her sedan, pulled down the visor against the sun’s glare, and breathed easy for the first time since leaving the estate grounds earlier in the day.

“Time to go home.” Her gaze caught her reflection in the rear view mirror. “I mean back,” she added hastily. “Time to go back.”

It wasn’t a long drive along the Pacific Coast Highway, and with each turn of the tires Sara’s tension eased. She’d made it out of London. Albeit without a penny in her purse and with the knowledge that if she blew this current job she’d be in dire straits. The academy couldn’t be expected to overlook two failed postings and find her another.

But she wouldn’t fail this time.