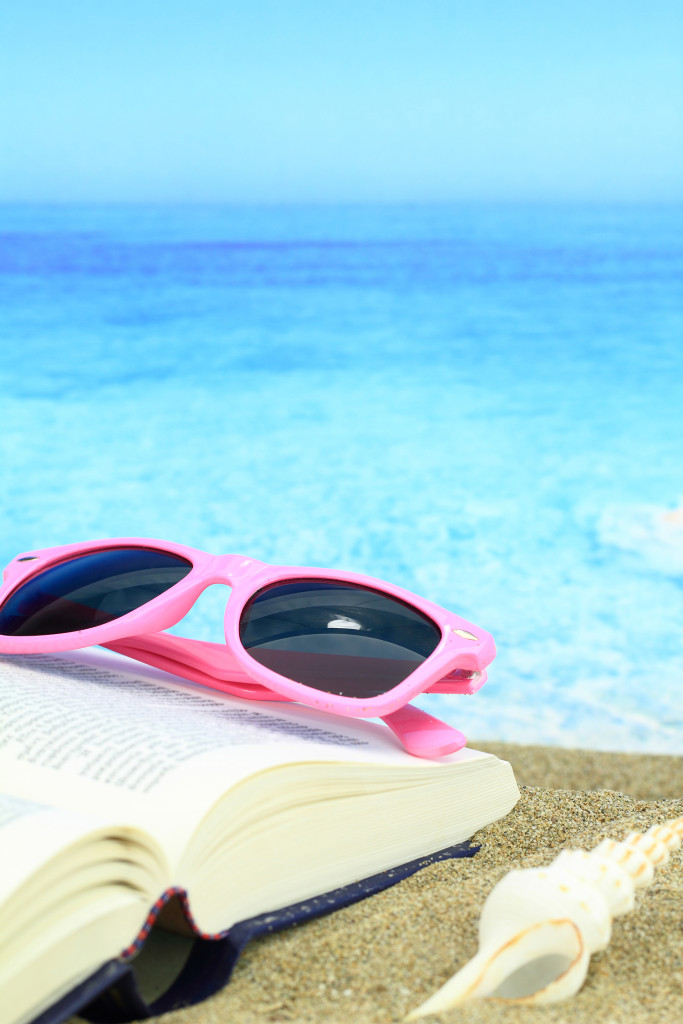 What is it about this stretch of shoreline (27 miles was the original designation, but when the city was incorporated in 1991, the boundaries include 21 miles) that gives it such star quality?

It was originally settled by the Chumash tribe of Native Americans. They called it a name that means “the surf sounds loudly” that became “Malibu.”

Then the Spanish arrived, and a 13,000 acre land grant eventually passed to Frederick Hastings Rindge in 1891. He and his wife guarded the place and their privacy, employing guards to discourage trespassers and fighting in court to keep out a railroad line and a road that ultimately became the Pacific Coast Highway.

The Rindge home, now knows as the Adamson house, is on the National Register of Historic Places as well as being designated a California Historical Landmark. There you can see some of the tiles that were made at the Malibu Potteries that May K. Rindge established to avoid selling off any land. The decorative tiles produced there are installed in many Los Angeles-area public buildings and Beverly Hills homes. A fire destroyed the business in 1931 and money problems forced Rindge to sell much of her land, beginning with the area known as Malibu Colony, where she allowed a few rich Hollywood stars to build homes.

Today the Malibu Colony is a gated community with multi-million dollar homes on small lots. There are other areas of the coastline and canyons and hills that provide beautiful views and give off that special Malibu vibe. Often these homes are hidden behind high walls. However, like all California beaches, Malibu beaches are technically public land below the mean high tide line. Along the Pacific Coast Highway, there are public access ways (often between two incredible mansions) that allow visitors admittance to the sand and ocean.

There are large public beaches (Zuma Beach, Surfrider Beach) that are most easily accessible with adjacent parking.

Lots of movies, commercials, TV shows, and videos have been set in and around Malibu, from the Gidget movies of the 1960s, to the TV series Two and a Half Men. In the Iron Man movies, Tony Stark’s primary residence is in Malibu, on Point Dume.

Still, what is the “it” factor that continues to attract people? “Malibu,” said Joan Rivers, “is the only place in the world where you can lie on the sand and look at the stars—or vice versa.” And of course, it’s not sheltered from natural disaster, as it has four seasons that some say are “earthquake, fire, flood, and drought.” Judge John M. Merrick once said “Living in Malibu is like having an affair with a wild and beautiful woman.”

Celebrities say they like the peaceful, small town feeling and the privacy they can find in a beautiful coastal setting. For any of us, though, the warm sunshine, the golden sand, and the endless Pacific with its dramatic waves make this a memorable location…one very worthy of stories of passion and romance.